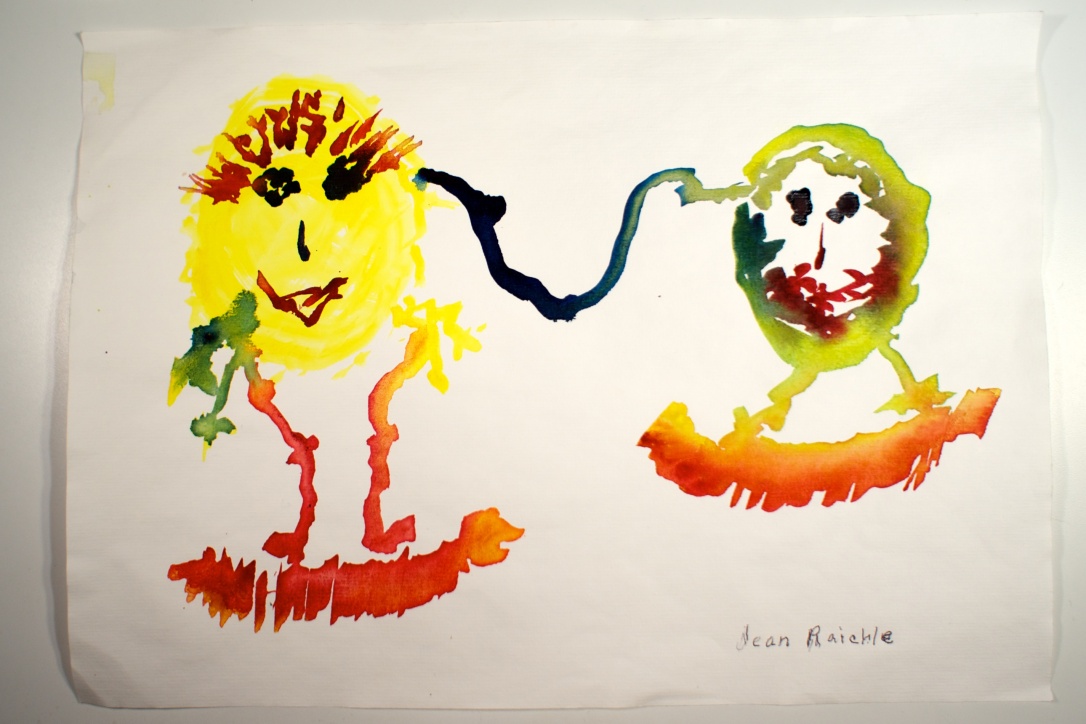 Over the years my relationship with Alzheimer’s has—as they say—evolved.  Growing up, with nearly everyone on my father’s side developing it at the age of 80, Alzheimer’s was the family curse.  A ghoulish group, we talked a lot about death and dying and, as kids, we fantasized about how best to knock Dad off when Alzheimer’s inevitably arrived.  Fortunately, it passed him by until the ripe old age of 89.  Mom, who was tending to her mother’s increasing dementia, warned us repeatedly not to sacrifice ourselves if she ever became a burden and strongly expressed her preference for death over a life of bewilderment and dependence.  “Just take me to the top of a mountain and push me off,” was her constant refrain.  Small wonder I associated Alzheimer’s with death.

Many still do.  Way too many conversations about Alzheimer’s begin and end with sorrow, pain and loss.   Far too many people are viewed simply as gone—empty shells where someone used to be.  And the fear is growing, with Alzheimer’s now replacing cancer as the most dreaded disease in the US.

For me, the journey has gone in the opposite direction.  First was the realization that Mom is definitely still here—albeit blurry.   But I did buy into the notion of role reversal—the idea that I had become the mother and Mom the child.  But this only infantilized Mom—a state belied by her generosity of spirit, her curiosity, her sense of humor and, certainly, by her art.  So this too has changed.   While she needs her family and a team of nurses to insure that she is well cared for, she is still teaching me and guiding me.

Spending time with Mom, I am learning how to listen—to be patient – to relax in the pleasures of the moment—and to have less fear of Alzheimer’s when my time comes.  Thanks to her, I am becoming a better and happier person.